Delicious recipes your family will love 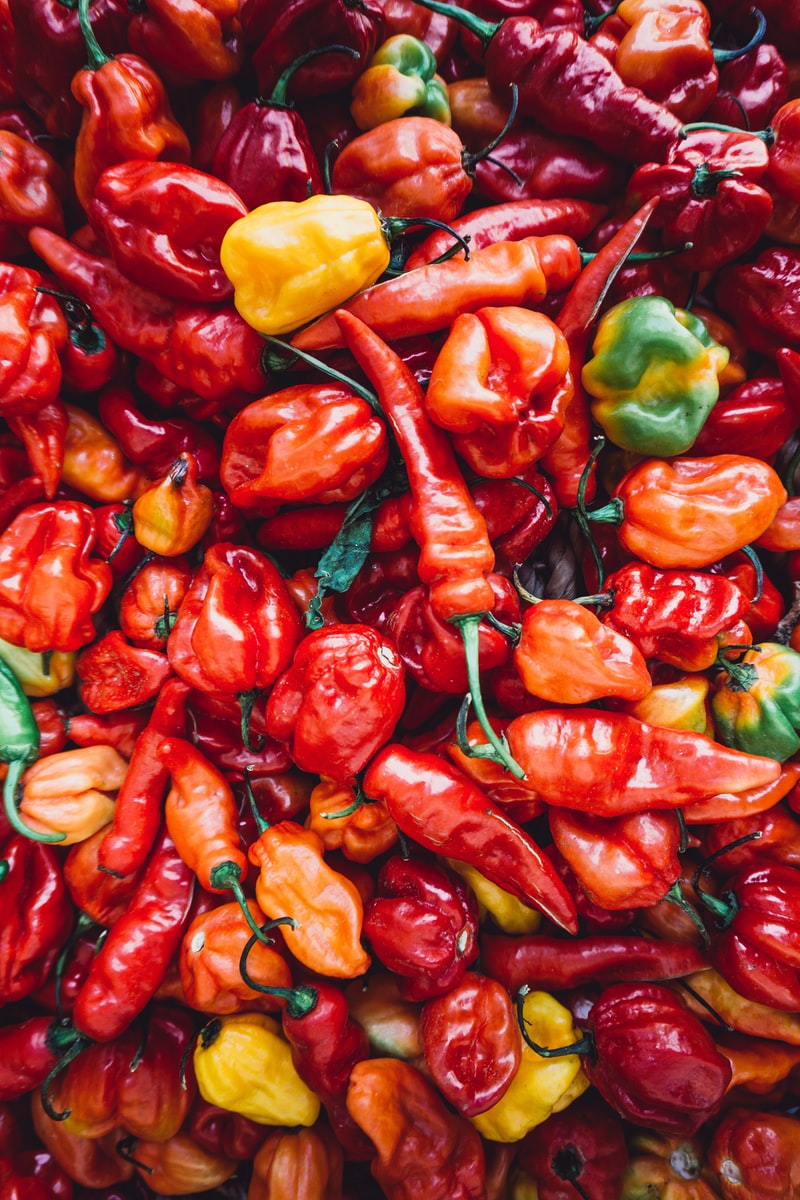 Southwestern quesadillas are a staple on our family menu for both lunch and dinner.

The quesadilla found its long-lasting place in the kitchens of humanity in colonial Mexico. Many believe that the quesadilla was brought to the West by Spain, but after deeply researching the topic, we can confidently say this is NOT the case. The most authentic Mexican quesadilla originated in the south-central regions of the Mexico!

Let’s take a look at the components of the authentic quesadillas.

The tortilla, a flat circle of corn masa that has been previously cooked would be warmed up and softened to the point that it could be folded up. The word itself means “little cake.” The corn tortilla is credited to first have been consumed by Native Americans in pre-Columbian times as those natives were efficient agriculturists, especially in the art of growing and harvesting maize.

The space that forms by the folding of the tortilla is the incredibly valuable pocket that acts as a vehicle for the other ingredients that will fill it in. Monterey jack cheese is fairly similar to the Oaxaca cheese you would find filling these traditional masa tortillas. Oaxaca cheese is stringy, semi-hard, and white. Its texture is similar to mozzarella and melts similarly, as well. This cheese is produced by a method called curd-stringing, which was introduced to Mexicans by Dominican monks.

As early as the 1500s, Spain began introducing pork and beef into commonality for the indigenous people. Before the conquistadores and other explorers, meat was not nearly as ubiquitous in Latin American diets as it is today. While it would not be common earlier on in Mexican culture, different meats would have joined the Oaxaca cheese over time.

OTHER INGREDIENTS USED IN QUESADILLAS

In addition to meat and cheese, other ingredients have found their way into the traditional quesadilla from the rich variety of foods found in the Mexican food culture, such as:

The Aztecs were already used to using tortillas as the vehicle for a number of different food items that they were harvesting. Masters of managing agriculture in a wide variety of climates in their area, from jungle to arid plain, many vegetables were grown and consumed for the Aztec communities. We know that the Aztecs grew and ate squashes which would be cooked and mashed into a pastry texture. Then, they would take them and stuff corn tortillas full and bake them in clay ovens to cook them as sweeter food items. Once filled, the Mexican quesadilla would be cooked on a smooth, flat griddle called a comal, until the Oaxaca cheese was melted and the tortilla was slightly crispy.

When we take a look at a classic meat and cheese quesadilla one piece at a time, we realize that it was always a multicultural food, thanks to North American Natives, Italian monks, Spanish explorers, and Mexican Natives. Today, quesadillas have found their way onto menus all over the world, especially in the Southwest of the United States.

All over the country you will find numerous adaptations to the quesadilla, for any meal. One popular option is the breakfast quesadilla, where a fried egg with avocado might be included in the tortilla. Fillings can vary for folks with different diets as well, perhaps with spicy black beans or tofu for the vegetarian, where steak or seafood might be more appealing to others. Truly, anything can fill the space provided by a folded tortilla when melted cheese is there to hold it together!

You will find numerous variations of the quesadilla. You are welcome to meet your standard of a classic quesadilla with just Monterey jack as the filling, but we also offer them with our delicious al pastor and shredded beef, matched with white onion and cilantro, forming a lovely balanced flavor.

To make them vegan,  replace the cheese with vegan cheese.

To add chicken, add a cup of cooked shredded, diced, or grilled chicken to the quesadillas after adding the veggies.

To add avocado, Add half an avocado, mashed or sliced, to the quesadilla before or after adding the veggies.

To make them healthier, use whole wheat tortillas and replace the mayo with sour cream or Greek yogurt or avocado.

Southwest veggies quesadillas loaded with bean, corn, bell pepper, cilantro, spices and lots of cheese and served with a creamy cilantro sour-cream dip. These quick quesadillas are packed with flavor and can be made vegan too!

Print Pin
No ratings yet

For the sour-cream cilantro sauce:

For the cheese: You have many options. You can use shredded mozzarella, a Mexican blend, pepper jack, Monterey jack, cheddar, or your favorite melting cheese. Optional add-ins: cooked chicken, avocado, tomatoes, mushrooms.
Tried this recipe?Rate it and please leave a comment below. If you loved it, share a photo on Instagram. Tag @berriesandoats1 and hashtag it #berriesandoats